After a national outcry about a previous scheme on the brownfield site opposite Balmerino Abbey, Benjamin Tindall Architects were commissioned to design five houses that respected the genius loci of the place.

After consulting all objectors, the houses have been designed to be as inconspicuous as possible from both the western door of the abbey towards the Firth of Tay and from the Firth itself, proposing a simple palette of materials and detailing respecting local traditions, and the form, scale and layout of the existing Balmerino settlement.

The landscape proposals include a single Spanish Chestnut, reflecting the ancient tree in the abbey grounds.

Car parking and a bus turn for visitors to the abbey have also been included in the design around a new village green. 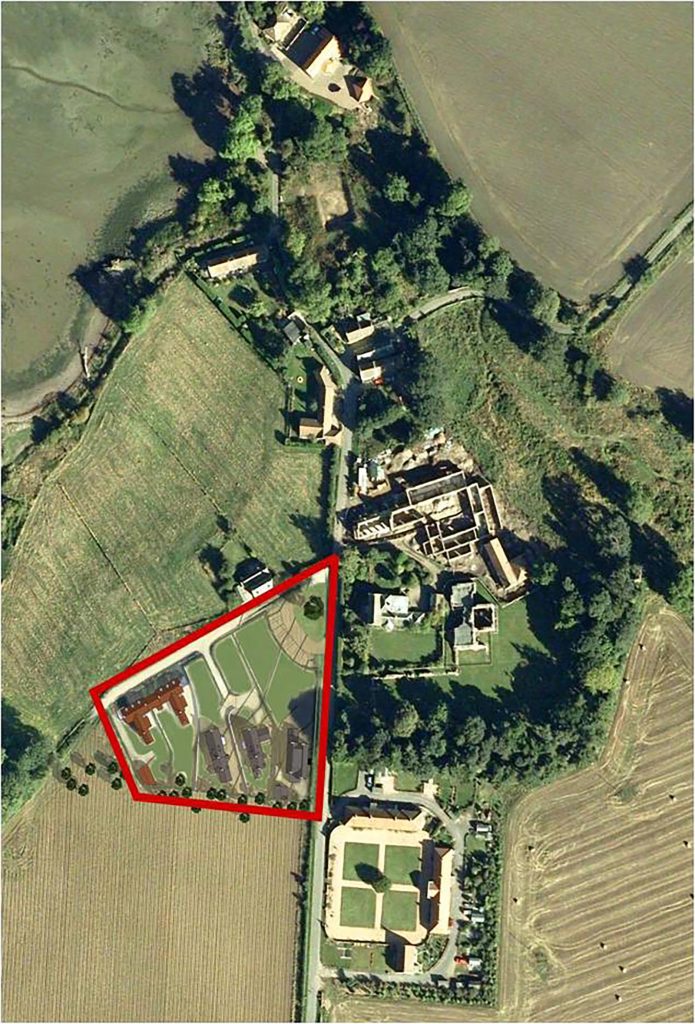 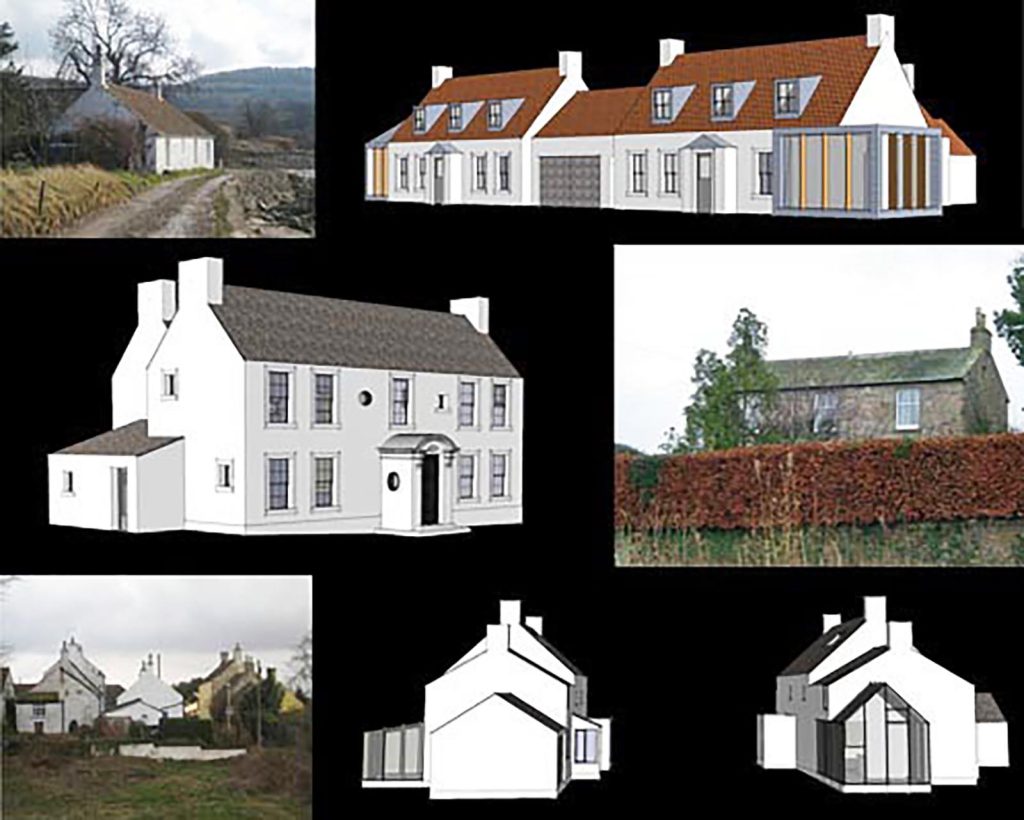 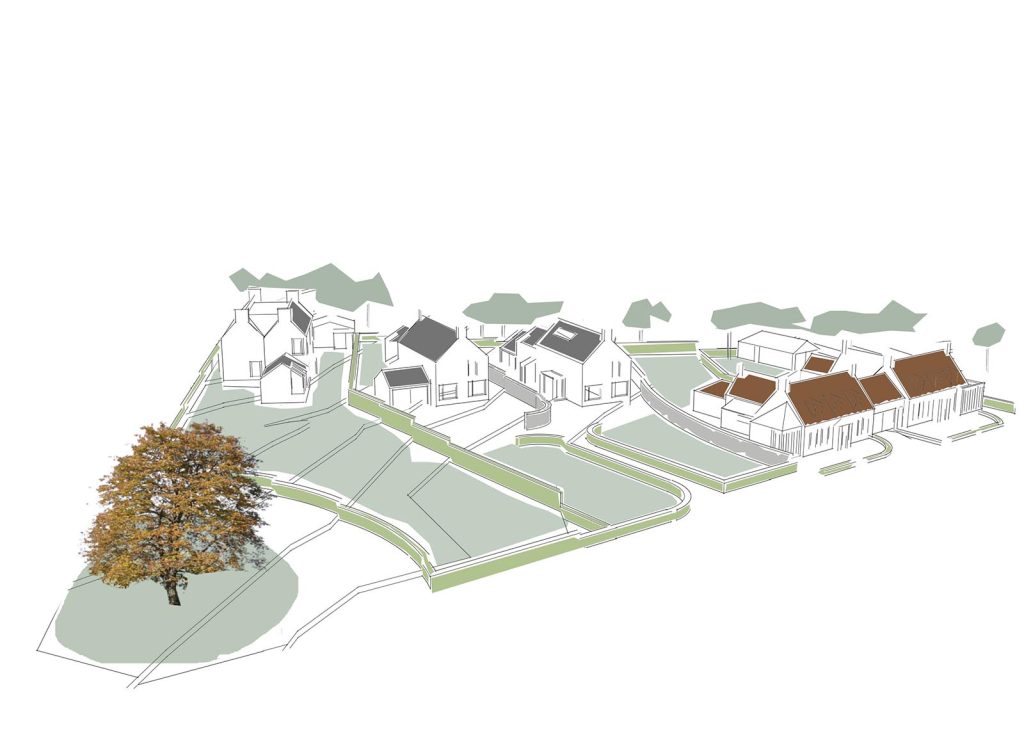