Perhaps the best Tower House project in the last 20 years, the design is unique in many respects and has proved to be an important contribution to the debate concerning the repair and restoration of Scottish ruins.

The ruin was bought in the late 1980s, when we were commissioned to advise on its conversion to a house and to obtain a repair grant from the Historic Buildings Council.  Most of the work was grant aided at 40%.

Extensive research was carried out into the building’s history and archaeological excavations undertaken before work commenced.  The building’s main Cultural Significance and high status comes from being built in 1543 by Cardinal Beaton, with a secondary significance relating to later picturesque romanticism, as exemplified in some fine Grecian Williams drawings.

Retaining the irregular and vegetated silhouette, the only intrusion on the Romantic view is the roof to the tower which allows the ruin to be ‘inhabited’ and enjoyed at the same time, with all new work subtly distinguishable from the original.  A soft-topping detail was devised, and this irregular and vegetated silhouette is a vital part of the works.  Wattle hurdles were used as safety barriers.

Much of the work was done with local materials, including opening up an original quarry, thus complying with our ‘400 Yard Rule’, which states that any building material that comes from further than 400 yards away, excluding travel over water, cannot be traditional, vernacular or ecological! 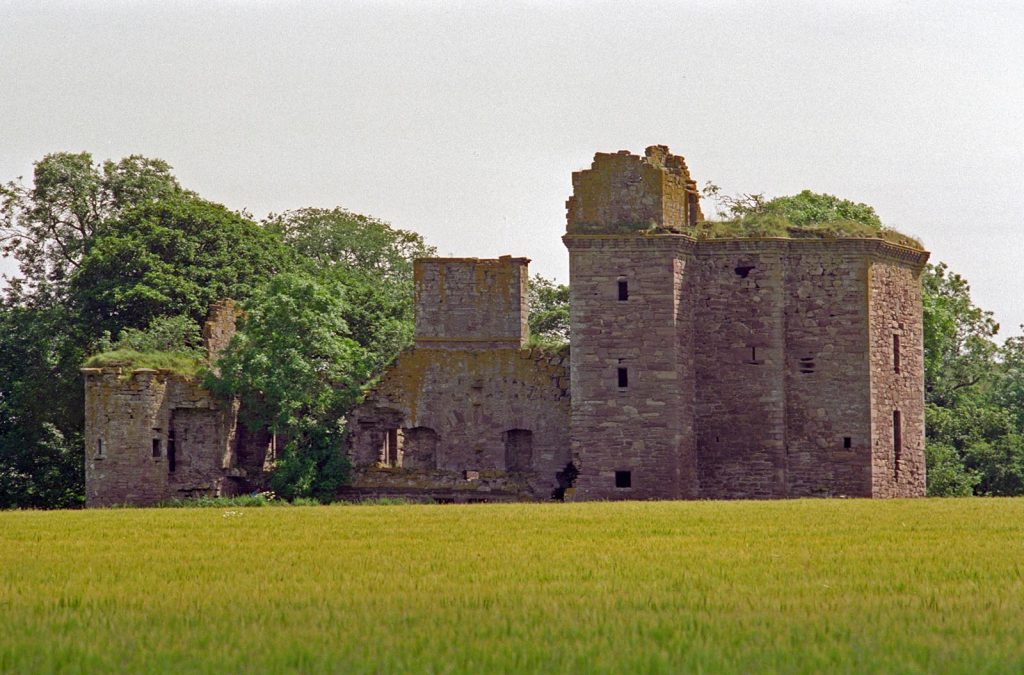 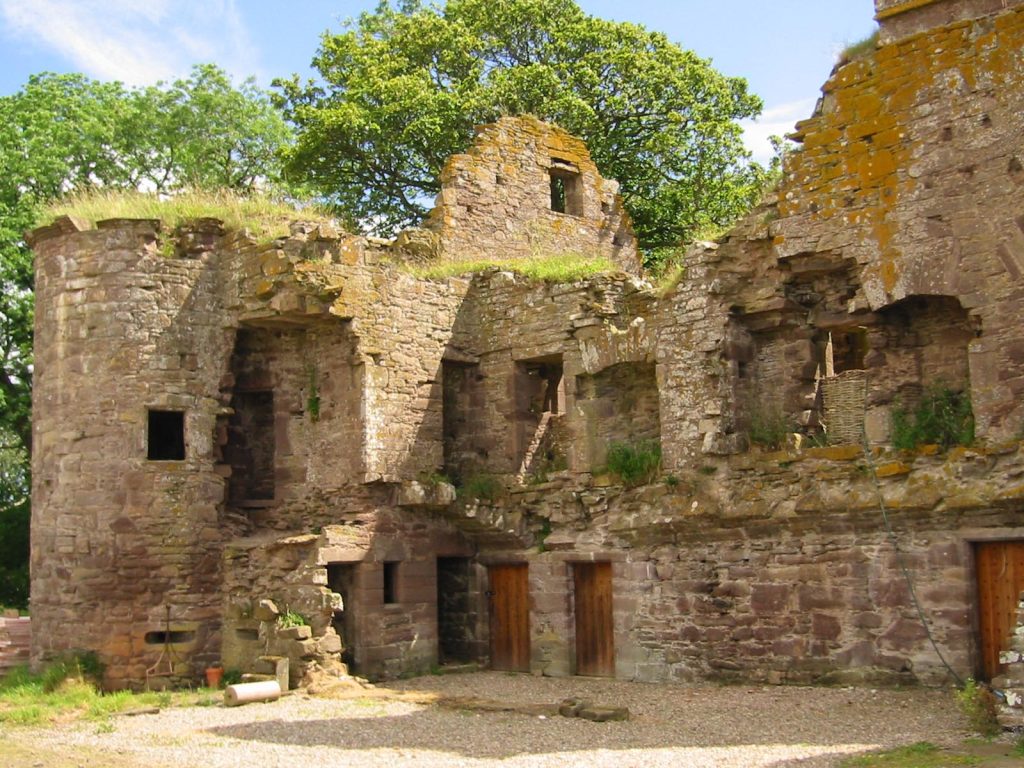 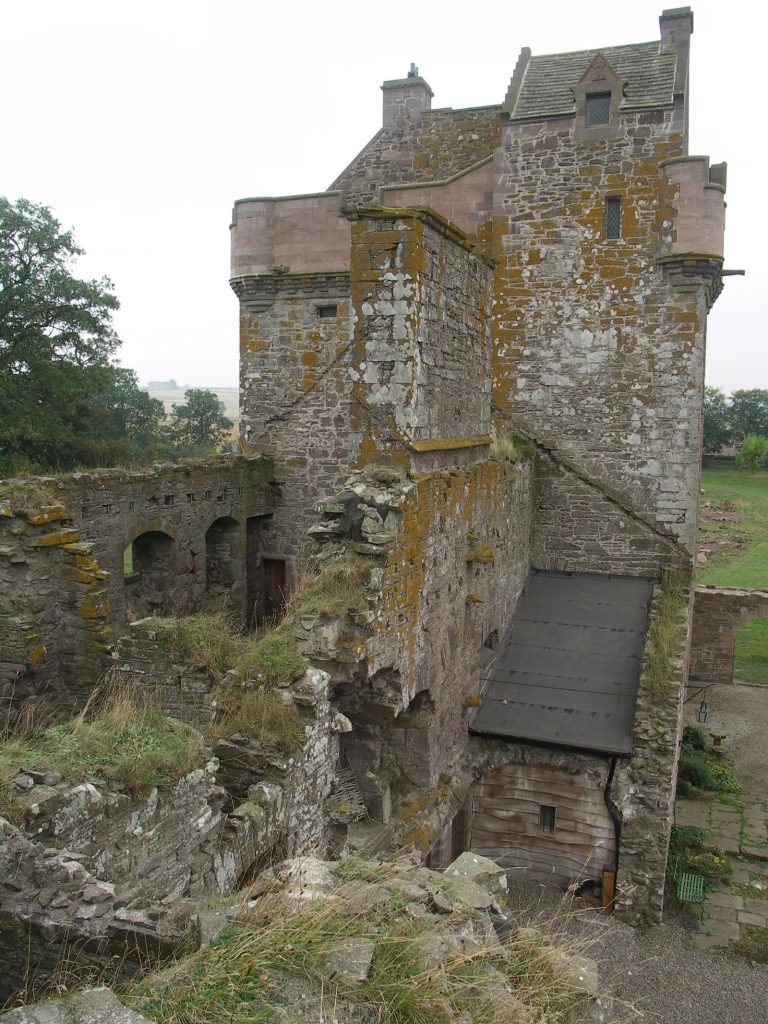 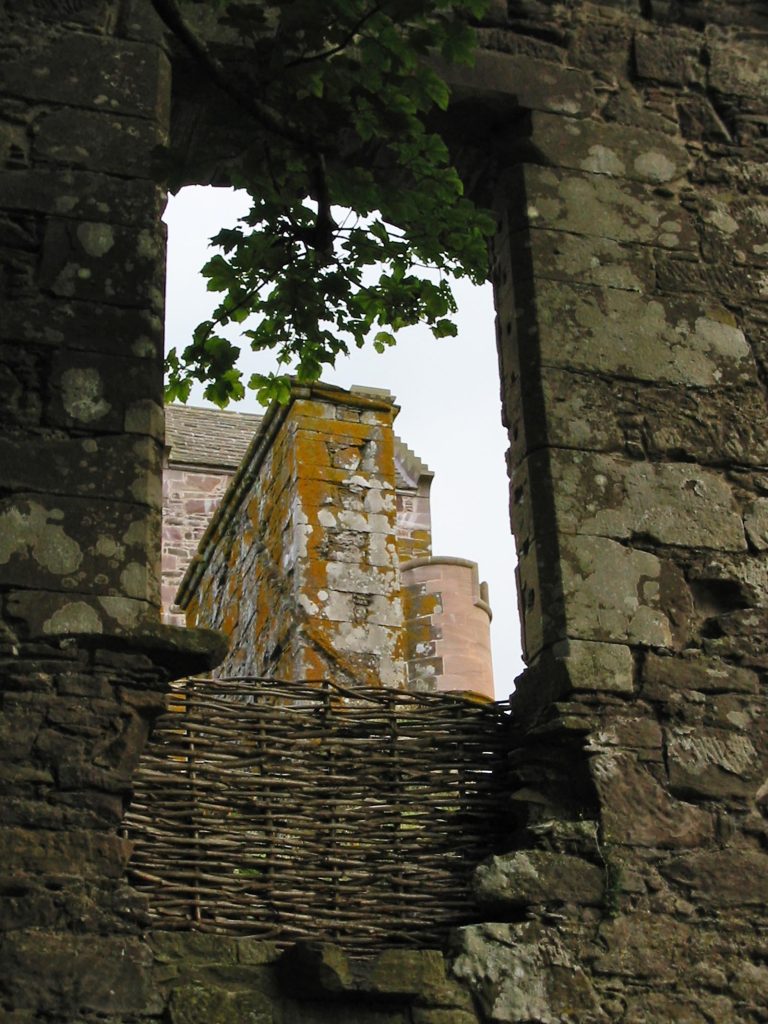 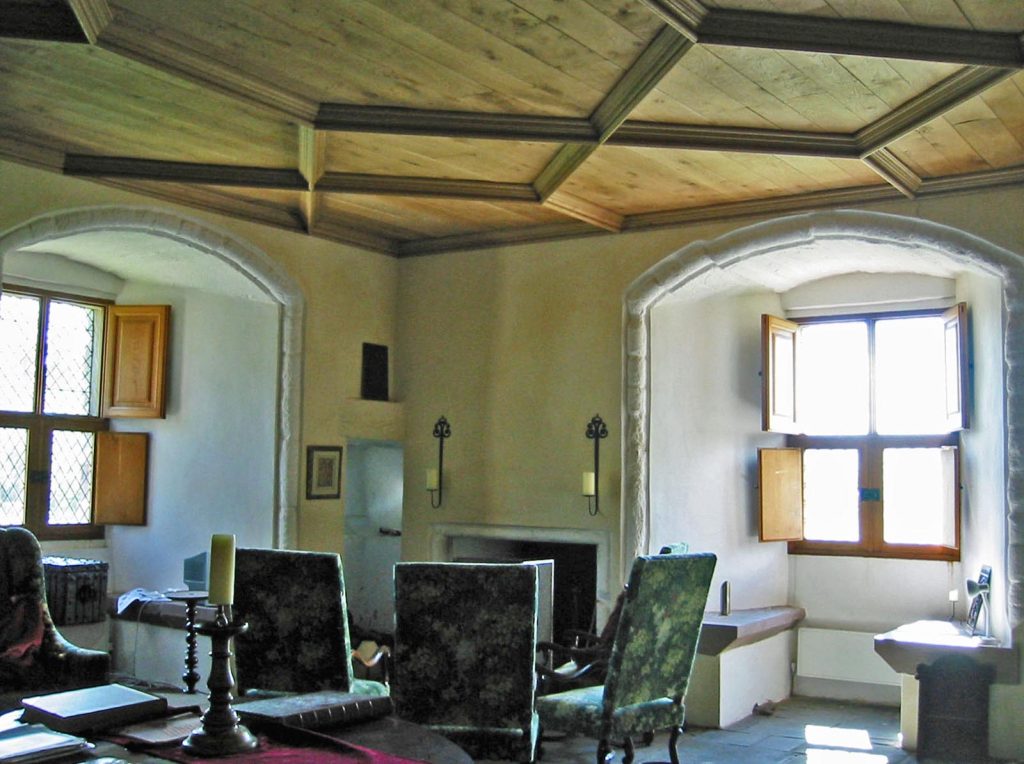 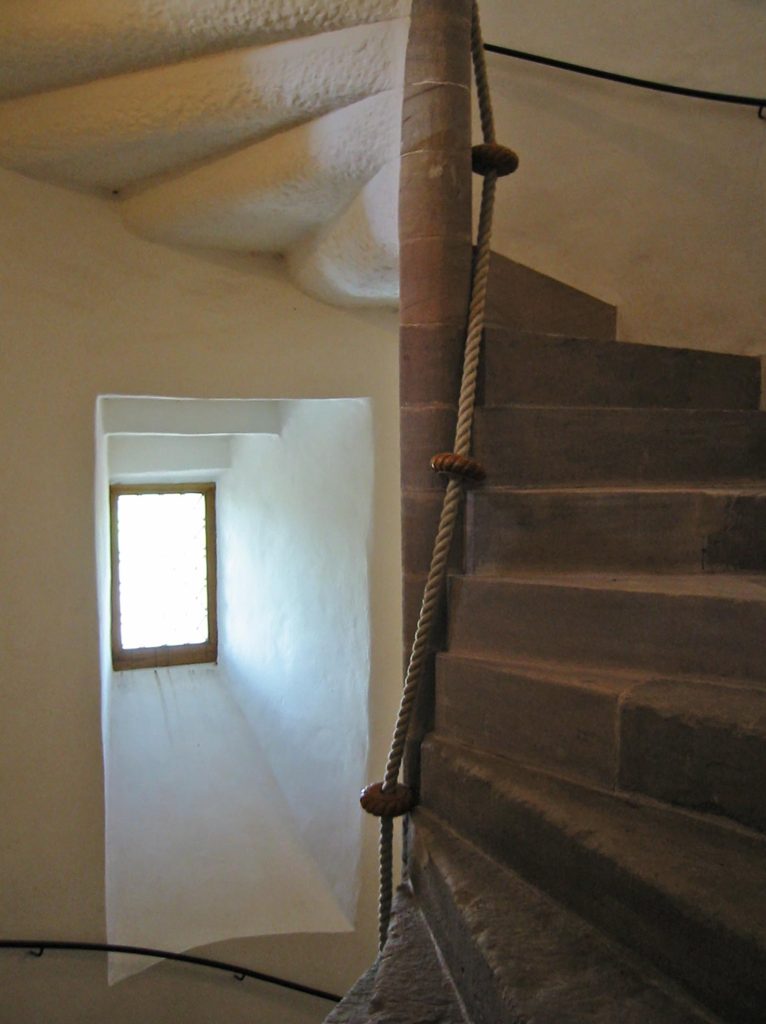 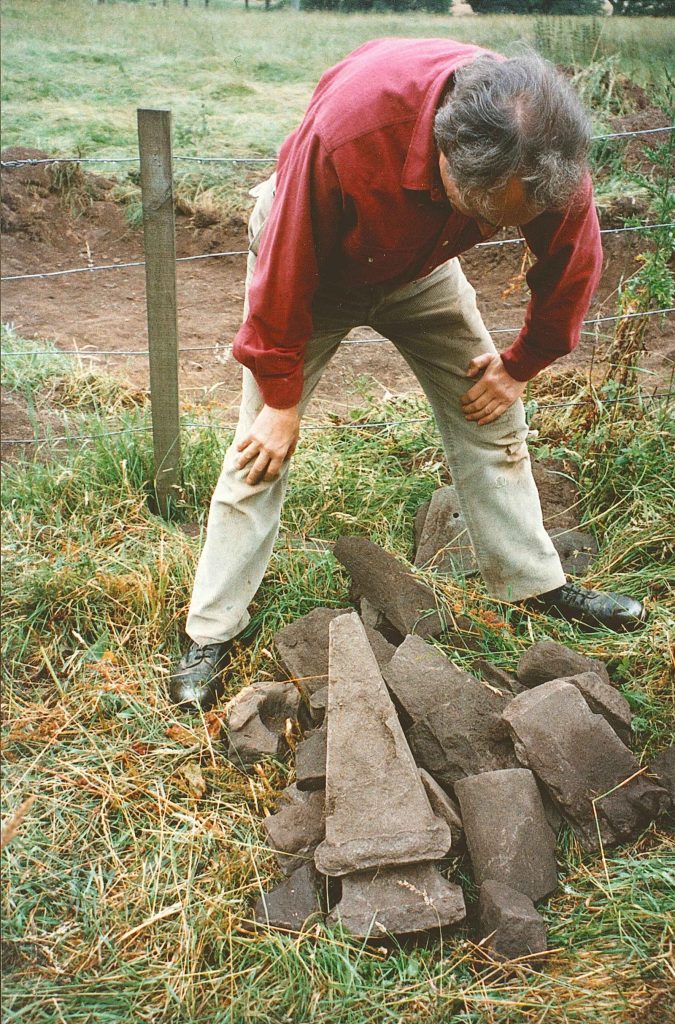 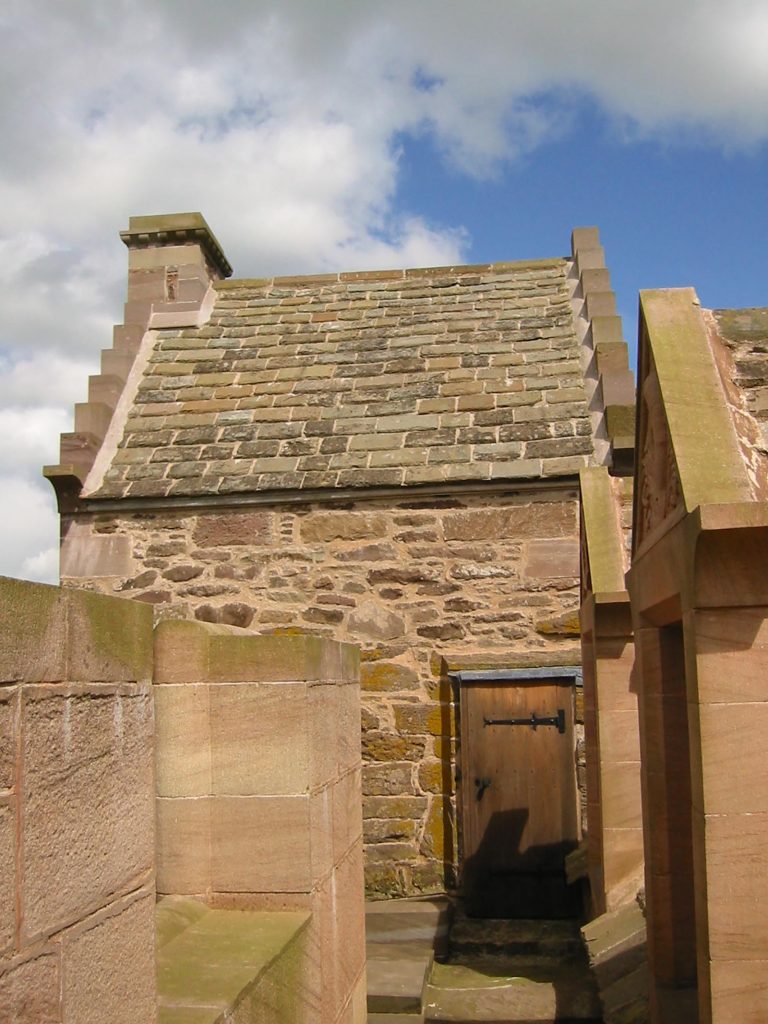 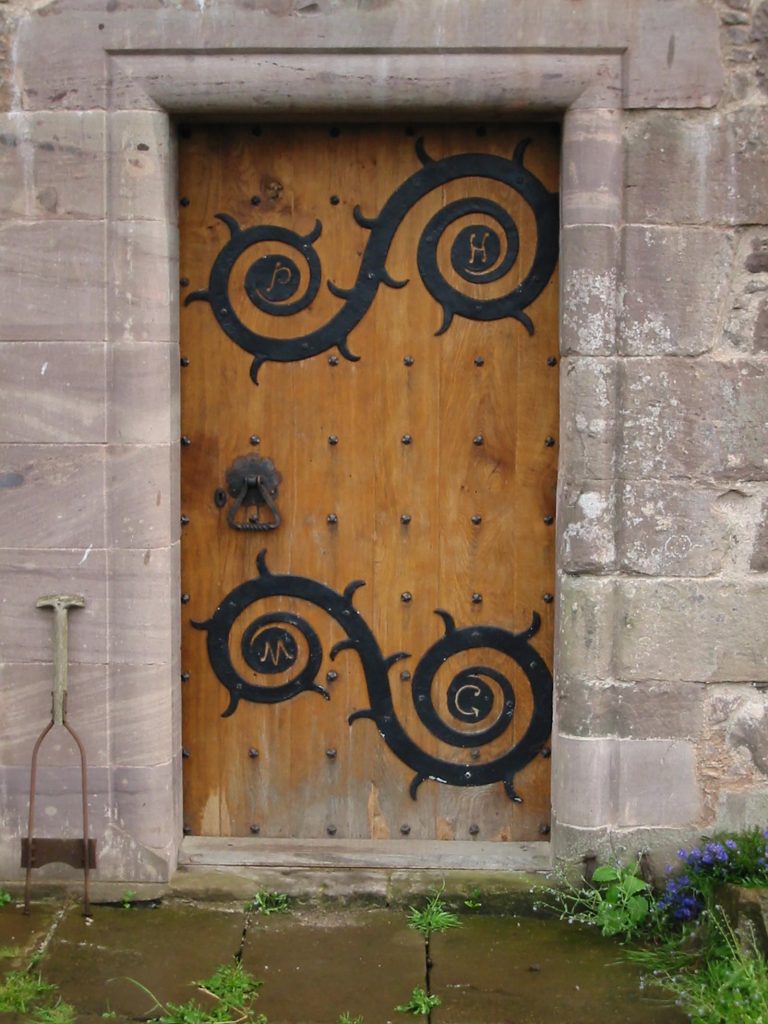 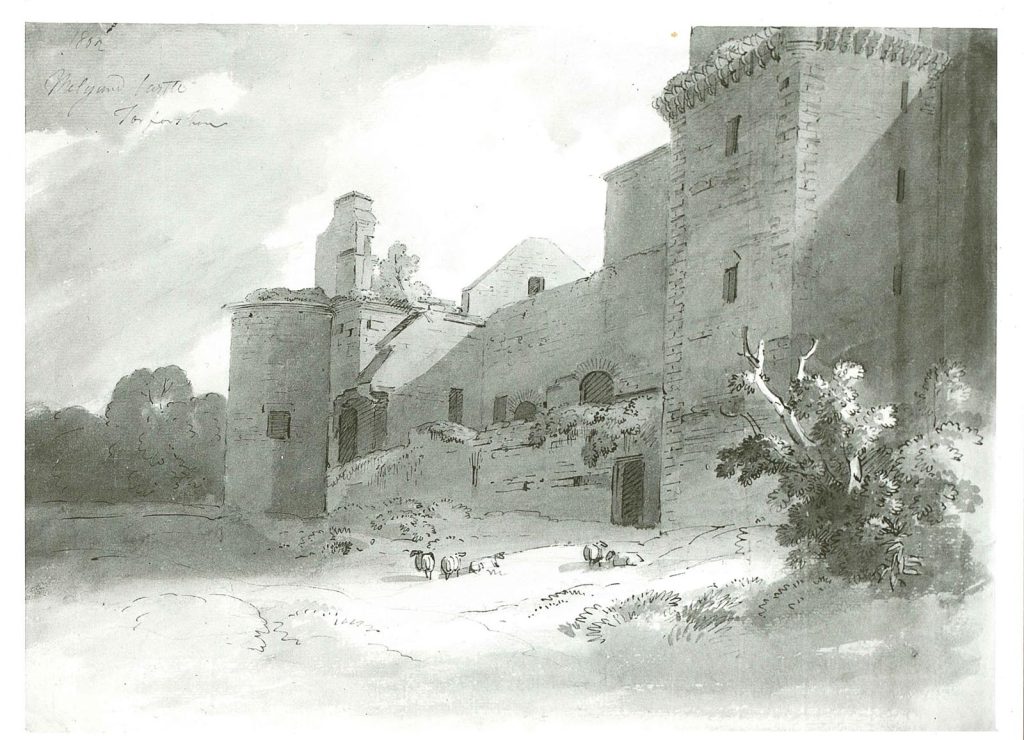 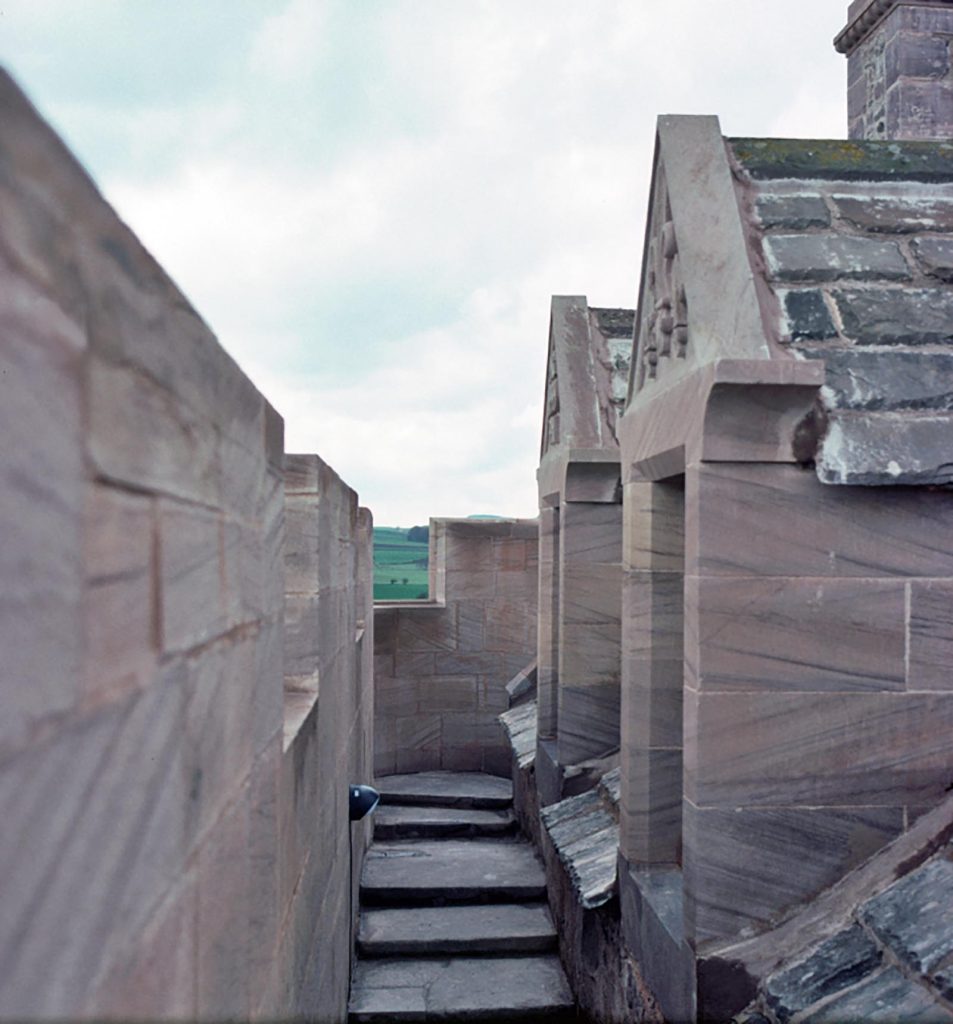 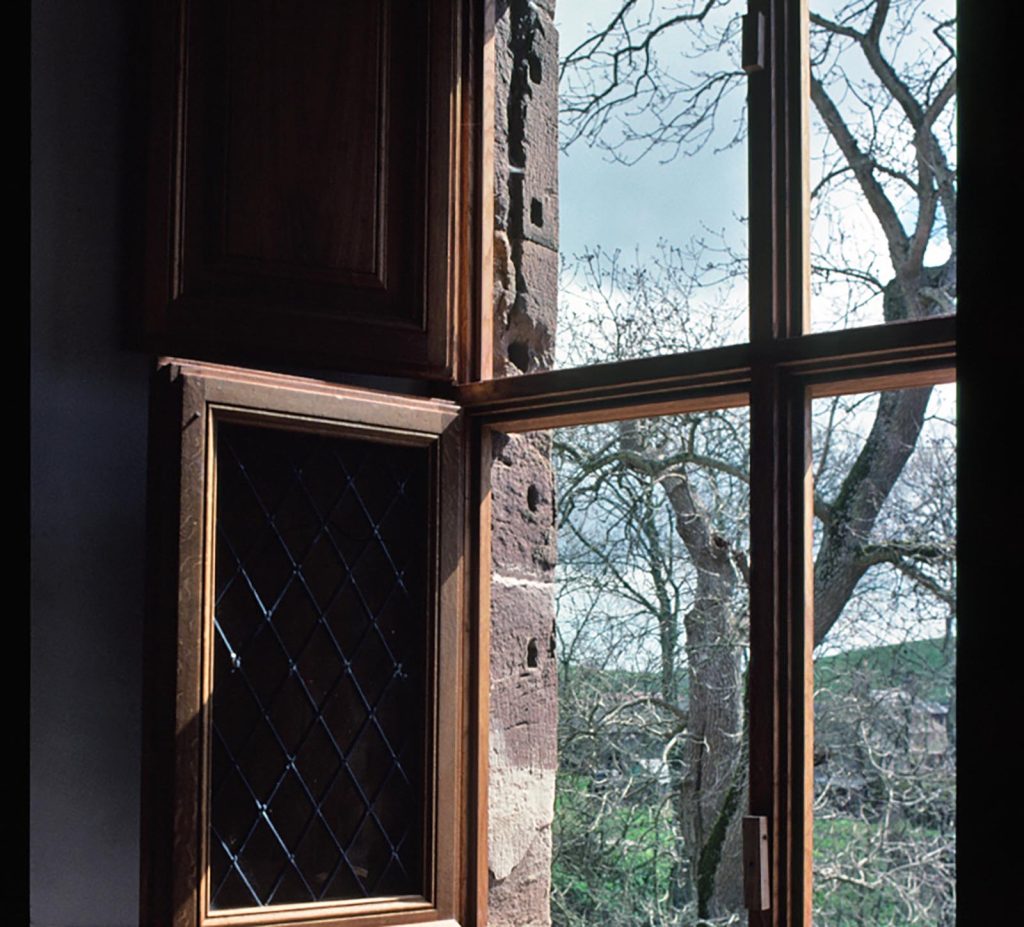