BTA are delighted to announce that our recently completed project at Bonnington House, located within the grounds of Jupiter Artland near Edinburgh, has been shortlisted for both the 2015 EAA Regeneration & Conservation award and the RICS Building Conservation award.  The results will be announced on Tuesday, 31st March and Thursday, 23rd April respectively.

A public exhibition of all the EAA short-listed projects can be viewed in Edinburgh at the RIAS headquarters, 15 Rutland Square from 19th March until 28th April, 9am – 5pm weekdays. 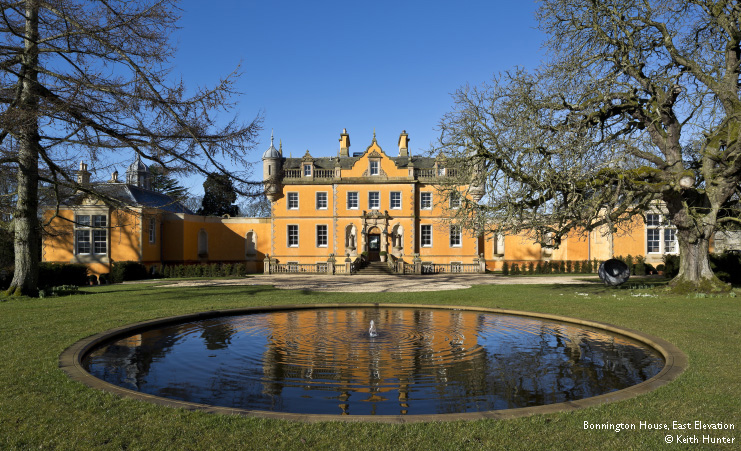